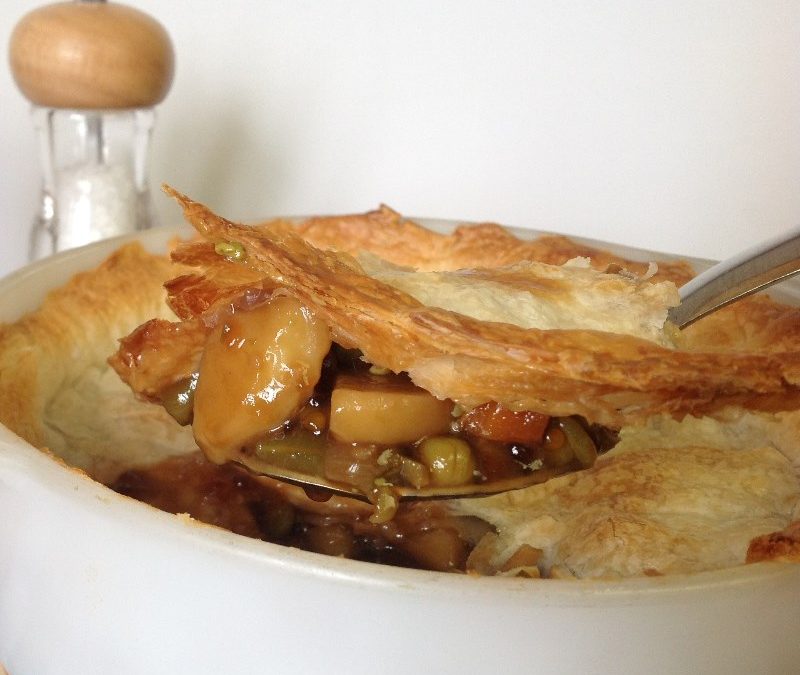 This vegetable pie is a perfect winter warmer. It is filled with lots of yummy vegetable. So easy to make and simply delicious. It is completely Vegan too. 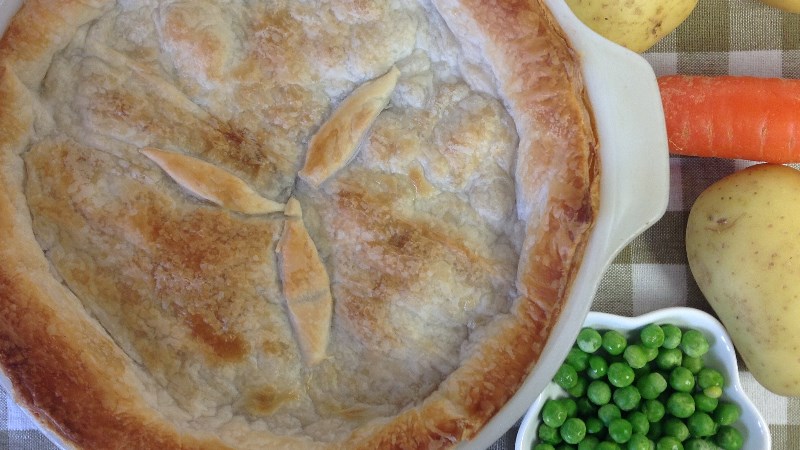 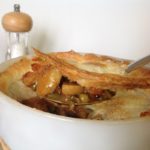 This vegetable pie is a perfect winter warmer. It is filled with lots of yummy vegetable. So easy to make and simply delicious. It is completely Vegan too.
Prep Time35 mins
Total Time50 mins
Course: Main Course 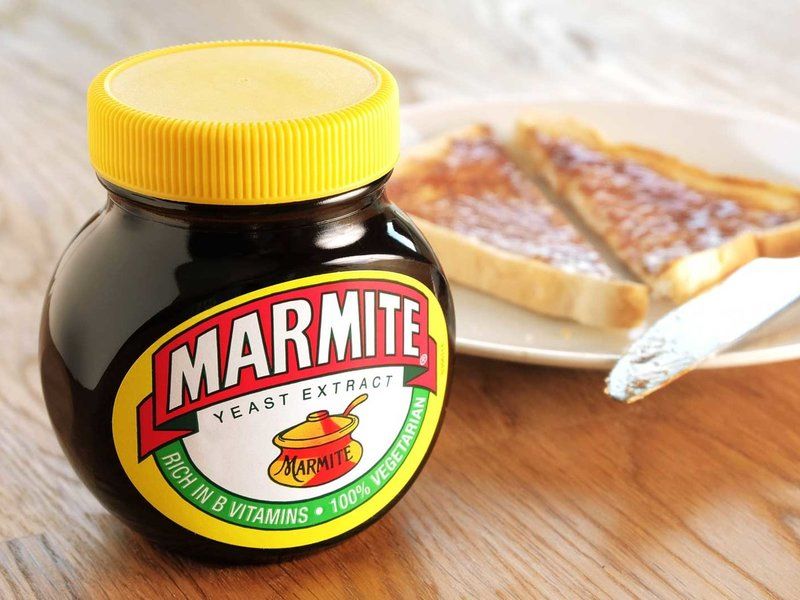 Marmite is a salty paste made from brewers yeast and a combination of vegetable extract and spices. It was a German chemist Baron Justus von Liebig who discovered that the yeast leftover from brewing beer could be converted into a high protein by-product. He also trade marked the Oxo cube.

Marmite was first sold in England by the Marmite Extract Company in 1902. It was originally sold in earthenware pots, but it is now sold in jars that look like a French cooking pot.

Marmite is a good source of vitamin B complex, and B12. During the world wars British troops were issued Marmite as part of their rations, to combat beriberi, a vitamin B deficiency. It was also found that the folic acid in Marmite could be used to treat anemia.

Marmite is eaten as a spread on toast, crackers and savoury biscuits. Marmite also makes a nice hot drink. Just mix one teaspoon of Marmite with one cup of hot water, stir and enjoy. This drink relaxes the muscles and makes your sleep better.