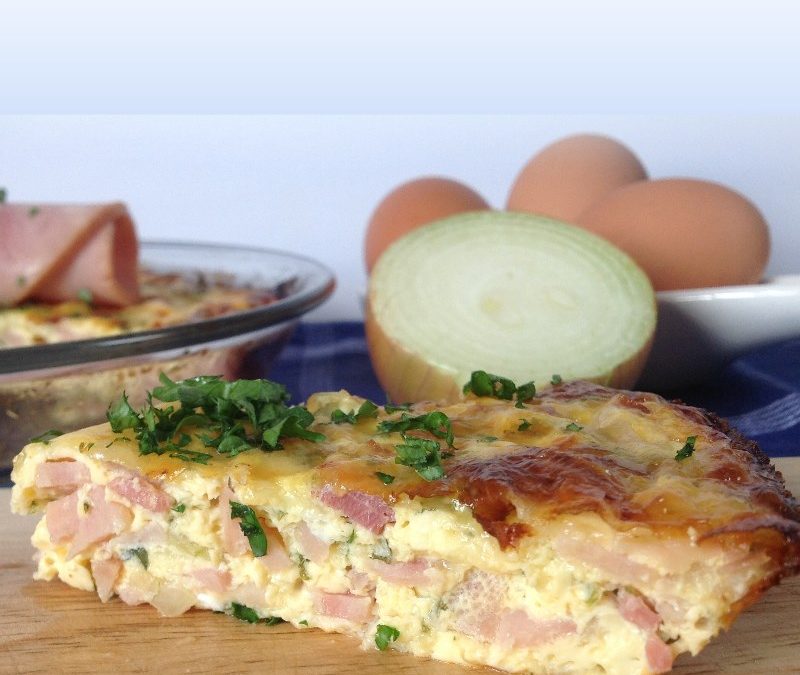 This yummy quiche with ham, cheese and bacon makes a delicious light lunch or serve it to your friends and family for afternoon tea. Quick and easy to make. 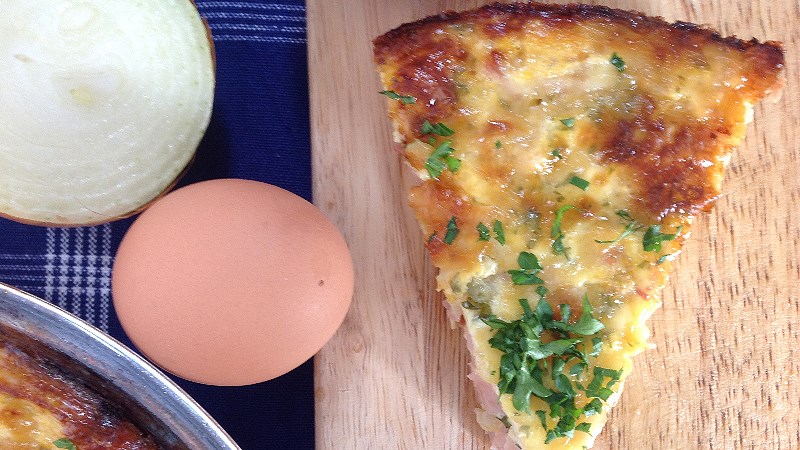 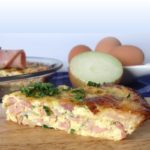 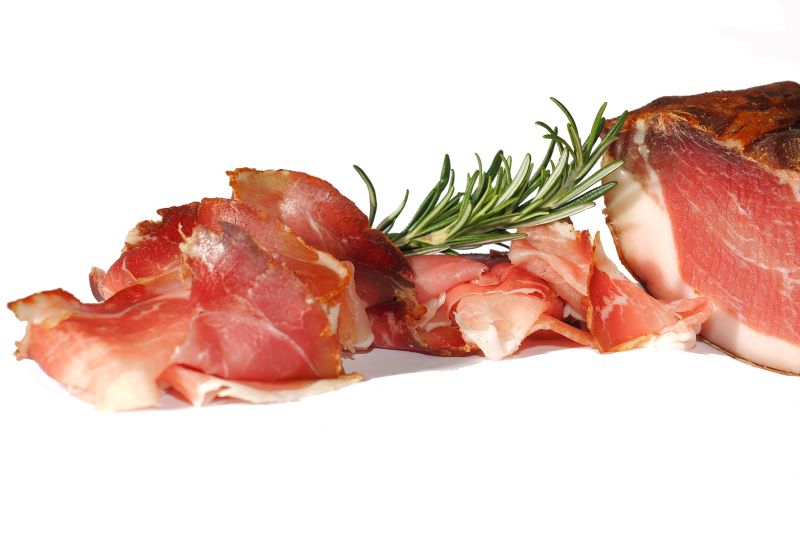 Ham is a leg of pork which has been cured.

Ham can be cured in brine for 3-14 days. This method can increase the volume and weight of the finished product by 4%.

A quicker method is to pump a salty curing solution into the meat. The curing process is then normally completed in a few days.

Ham can also be smoke cured by placing it in a smoke house.

Ham is made all over the world. Some ham products have specific geographical naming protection, like Smithfield ham in US.

The word “Ham’ is derived from the old English ham or hom, meaning the hollow of the knee. It was first referred to as ham in the 15th century.

Sliced ham is used as a filling for sandwiches as well as for pizza toppings.

Cured hams that require cooking are known as Gammon. This is part of the traditional British Christmas dinner.