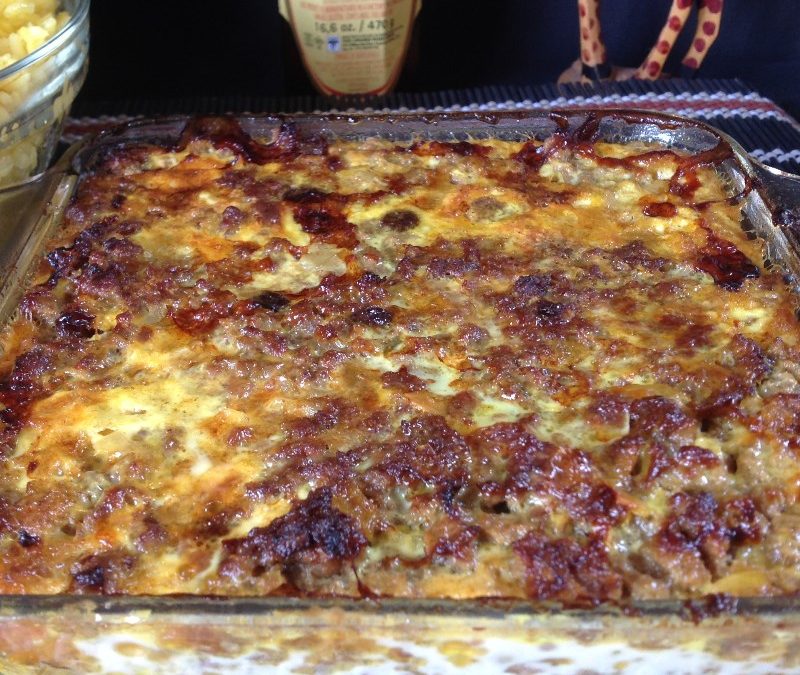 This is a typical South African dish and enjoyed by young and old. The flavors go well together. It is usually served with yellow rice, chutney and bananas. 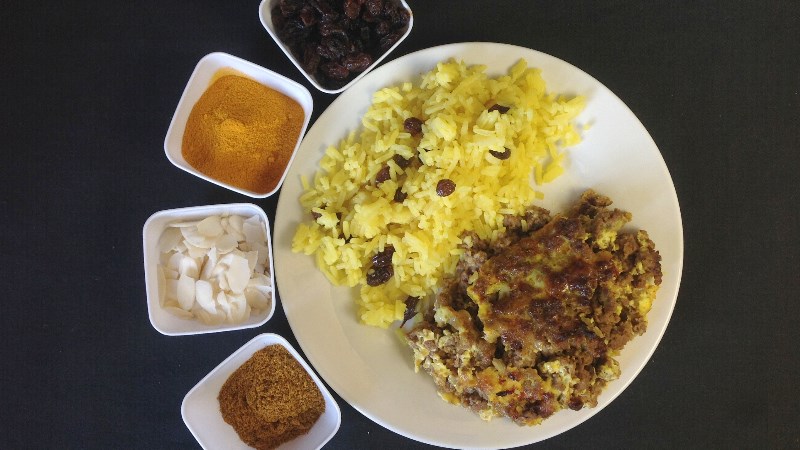 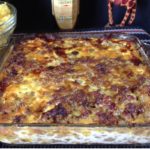 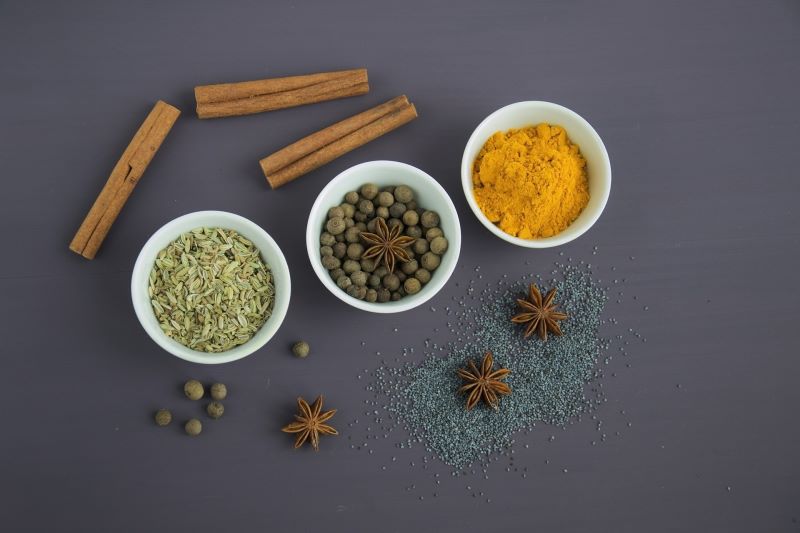 Curry is a combination of spices or herbs dating back to the 18th century. It originated in the Indian subcontinent. It was first thought it was prepared by Indian merchants and then sold to the British Colonial government.

In the Southern states of India they may use the leaves of the curry tree to spice their food. The selection of spices used depends on personal taste, cultural tradition and religious practices.

The most common spices used in curries are cumin, coriander, turmeric and chili.

Curries are the most popular Indian cuisine. It usually has a thick gravy and are served with rice and Indian breads.

Curry became popular in Britain in the 19th century so much so that the British referred to Tikka masala as a British national dish.

There are two types of curry “dry and wet” Dry curries is cooked with very little water, leaving the curry to stick to the other ingredients. Wet curry on the other hand has a significant amount of gravy or sauce made from tomato puree, coconut milk, yoghurt, coconut cream or broth.